Interested in getting an electric car? Paul tells us all about his change to electric cars and how he would never go back!

We’re looking to collect and share people’s stories of their first car in our project, ‘My First Car’. Each month we’ll give you a theme and then we’ll publish our favourite stories in our Museum blog.

Although electric cars might seem like a new craze they have in fact been around for years. In the early years of the motor industry, electric cars could be argued to trump the combustion engine until the invention of the start up motor and the cheap mass produced Ford Model T. The electric car peaked again in popularity during the 1970s due to the OPEC oil crisis and in the present day with the increased awareness of global warming and the effect of motoring on the environment. Although not for everyone, and sometimes expensive, there has been a massive increase in the production of electric cars. 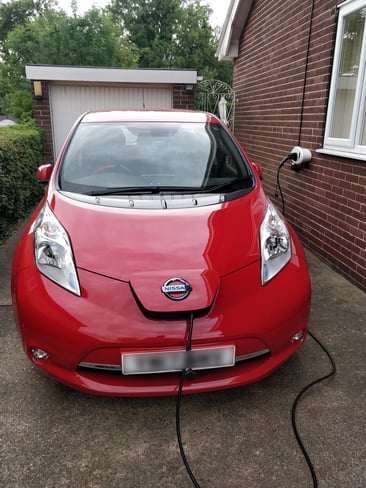