You can’t escape the discussions over the climate and the health of our planet, brought passionately into our living rooms by the likes of Sir David Attenborough and Greta Thunberg. And when we sit in a traffic jam or walk down a city street, we sometimes have a moan about congestion and pollution. As part of the conversation, unsurprisingly the motor car has been thrust into the spotlight.

The British Motor Museum tells the story of the car as an invention that changed the way we travelled in our daily lives and created an industry that employed hundreds of thousands of people. Some cars have become design and social icons, not to mention the nostalgia borne out by a thriving classic car fraternity. In today’s society, it also raises the thorny topic of a machine powered by fossil fuels.

In the 21st century the pendulum is swinging towards a new era for the car. One of the trickiest jobs for museum folk is to decide what to add to our collections now; objects that might be important to describe today’s world in the years to come. So, as a curious curator, I was keen to find out more about what the future might bring.

Months ago, when the curatorial team got their heads together to think about what we might include in the exhibition, it soon became clear that there were a lot of strong opinions on both sides; everything from new technology to the freedom to drive a classic car in the future. Early adopters of the electric car are naturally very keen to highlight the benefits of it as environmentally responsible transport and, on the other side, there are powerfully expressed arguments about why the internal combustion engine is not dead just yet. We wanted to find out the facts. 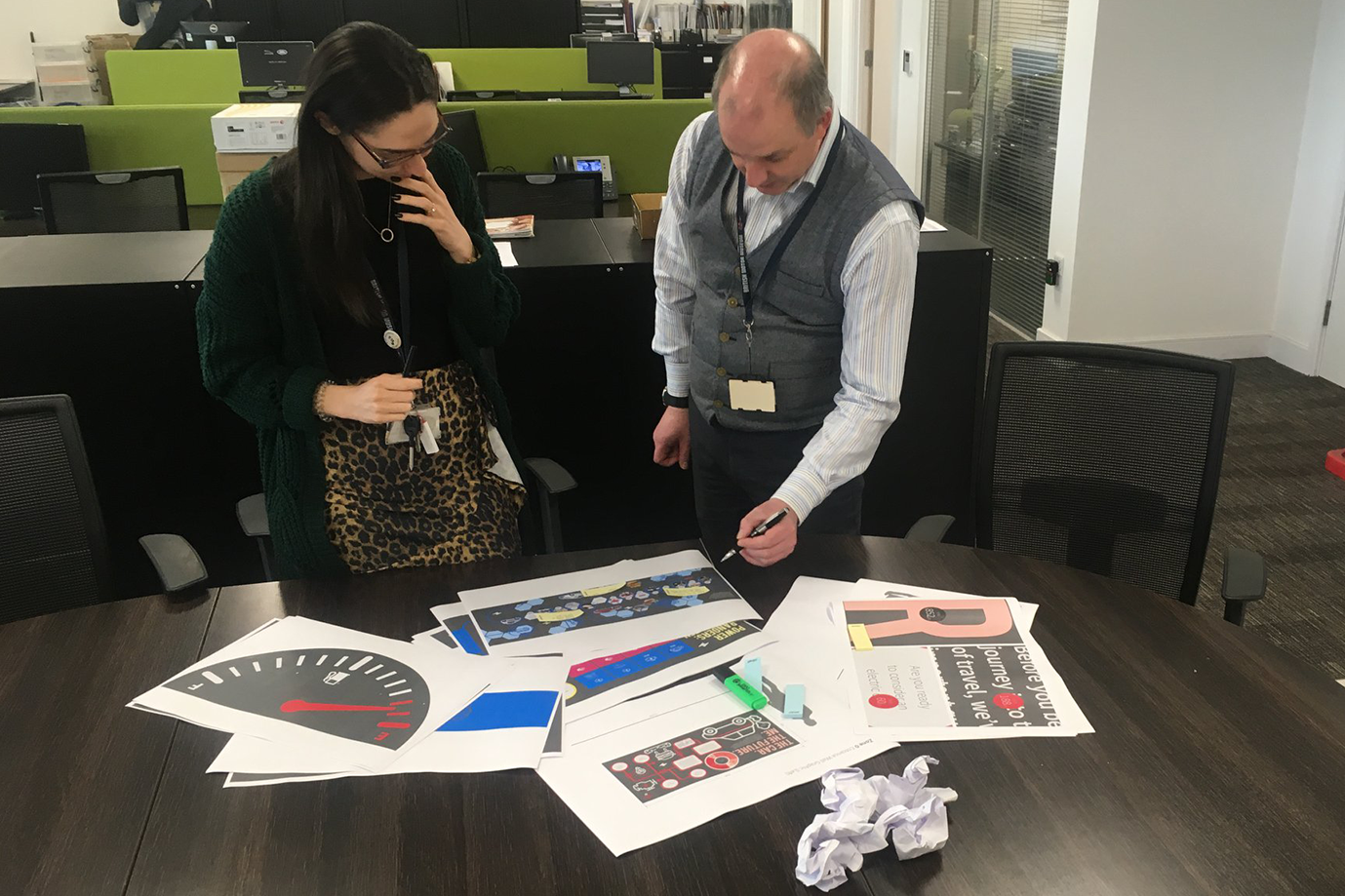 For those of us for whom heritage is our everyday, in some ways it does seem like history is repeating itself. More than a century ago, those Victorian inventors of the automobile were disrupting the traditional idea of transport – the horse and carriage – and there were many who argued fiercely against this new-fangled machine. The inventors were also vying amongst themselves to come up with the best technology. The petrol internal combustion engine, steam power and, you’ve probably already guessed it, electricity.

Today, it’s not just about what powers our cars but also topics such as the increased control by technology itself and sharing of our own data, getting connected in an increasingly digital world, and there’s no doubt that things are moving along rapidly. Even in the time we have been putting The Car. The Future. Me. together, innovations are being announced on a regular basis. For example, we discussed electric cars that incorporated solar panels to generate electricity for their batteries as a future solution. Then, only this week in the Netherlands exactly that, a long-range solar powered car, was unveiled to the public.

The Car. The Future. Me. can’t tell you what the transport of tomorrow will be. What it can do is give a glimpse into the technology that is emerging now and some that might by reality in the future. And, of course, a look back at how the car has developed over the last century and how it might remain practical and relevant in years to come. As technology and the social acceptability of the car is changing so quickly, now is a good time to explore how we get about and what and how we drive in the next 50 or even 100 years.

The rest is down to you. What do you think?

To find out more about  The Car. The Future. Me. exhibition, please click here.