Document of the Month September 2019

This month’s document is chosen by Lisa Hudman, Digitisation Assistant for the Film and Picture Library in the Archive. 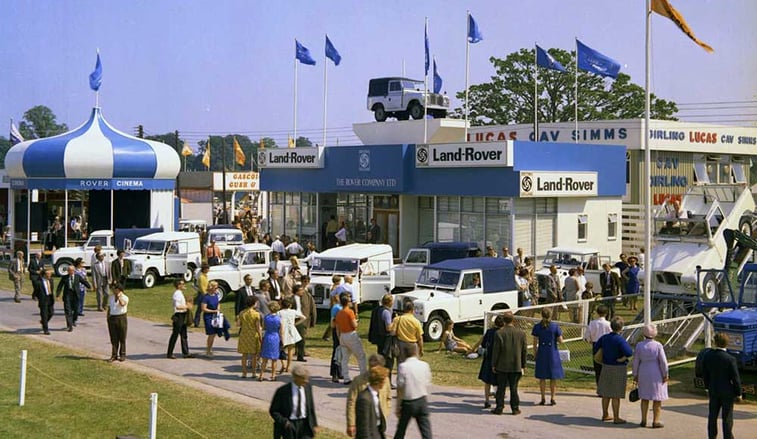 My document of the month relates to some images on our database that caught my eye and reminded me of many years ago when I worked for a few days during the summer holidays for the Milk Marketing Board at the Royal Show. The show was an annual event held by the Royal Agricultural Society of England at Stoneleigh Park in Warwickshire and Land Rover, as the so-called farmer's vehicle, always had a large presence. This is why there are so many pictures of it in our Rover Photographic Collection.

Myself and several others were picked up from our homes in a mini bus and taken to Stoneleigh Park every morning.  We were dropped at the main Milk Marketing Board building and allocated our stations at either the main building or out to various pop-up milk shake bars which were dotted around the site. We were well paid, given lunch every day and could drink as many milkshakes as we wanted. We had several breaks to wander around and have a look at the stalls, demonstrations and livestock. We had a great time - I remember lots of laughs and lovely sunny weather. 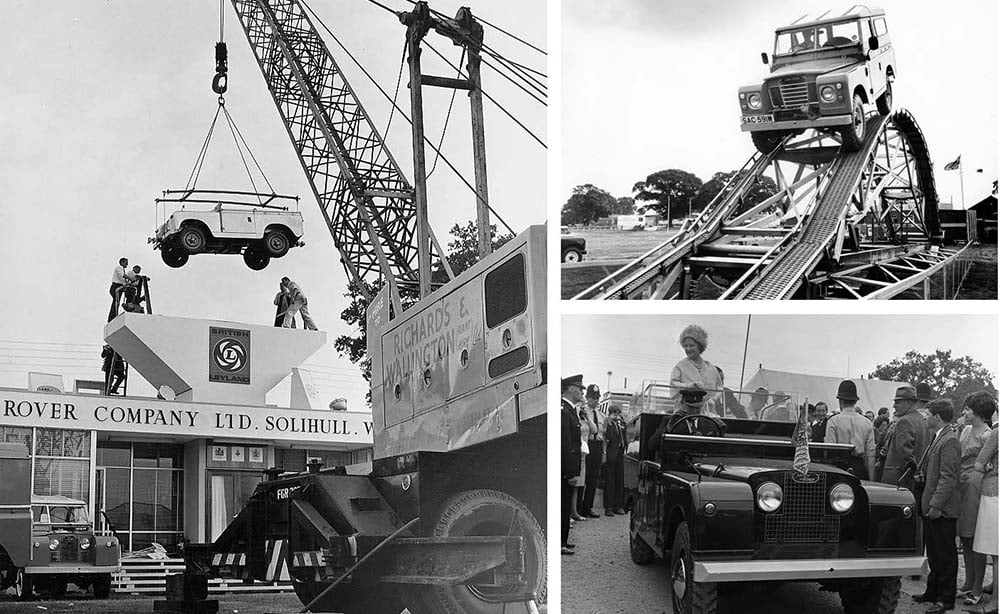 The Royal Show began in 1839 in Oxford then moved to several venues until 1963 when it began to be held in Stoneleigh Park (previously known as the National Agricultural Centre or NAC) near Stoneleigh, which is halfway between Coventry and Leamington Spa. The first show at Stoneleigh had 111,916 visitors.

The event, held over several days, encompassed all aspects of farming food and rural life, from the best of British livestock to the latest business and technological innovations in the farming industry. With over 1000 stands, world-class livestock and equine classes it attracted hundreds of thousands of visitors annually from all over the world and became a very popular local tradition. Members of the Royal family would attend each year, one year I served Prince Charles with a Strawberry Milkshake!

The show ran until 2009, when it was said to be no longer economically viable together with the increasingly difficult climate for British farming.